15 Ways to Lead With Effective Communication

Too many entrepreneurs become estranged from their teams, turn off partners, and lose deals, all because they lack basic communication skills. Often this lack of skill gets passed down to teams and the problems are perpetuated through the organization. Does your employer know how to communicate? Do you? As important as these skills are, somehow they don’t teach this stuff in schools. Now, according to Simon Sinek, when our educational system and parents create graduates who lack basic social graces, it falls on employers to make up the difference… entrepreneur.com.

“The brains of people are more interesting than the looks I think,” Hollywood actress and inventor Hedy Lamarr said in 1990, 10 years before she passed. The striking movie star may be most well-known for her roles in the 1940s Oscar-nominated films ‘Algiers’ and ‘Sampson and Delilah.’ But it is her technical mind that is her greatest legacy, according to a new documentary on her life called ‘Bombshell: The Hedy Lamarr Story.’ The film chronicles the patent that LaMarr filed for frequency-hopping technology in 1941 that became a precursor to the secure wi-fi, GPS and Bluetooth now used by billions of people around the…via forbes.com.

Importance of the Character Trait Patience in the Workplace 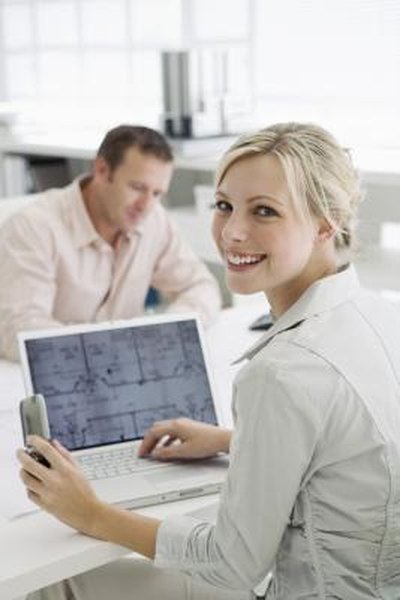 Patience is difficult — especially when your co-workers are getting on your last nerve — but biting your tongue has many benefits. As hard as it might be at first, if you practice being patient, others in your workplace might follow suit, improving collaboration and making your workplace fun — or at least more tolerable.Impatience can make a bad situation worse. For example, suppose a looming deadline is stressing everyone in the workplace. Flaring out at others for mistakes won’t make the situation easier. If instead you patiently wait for things to calm down and then address the problems that arose, you avoid an explosive blowup that solves nothing. Via woman.thenest.com.

There are more than 28 million small businesses in the United States, making up a whopping 99.7 percent of all U.S. businesses, according to the Small Business Administration. When you consider some of the most popular reasons to start a business, including having a unique business idea, designing a career that has the flexibility to grow with you, working toward financial independence, and investing in yourself — it’s no wonder that small businesses are everywhere. Read more at thebalance.com.