How Relating to Others Makes a Good Leader Great 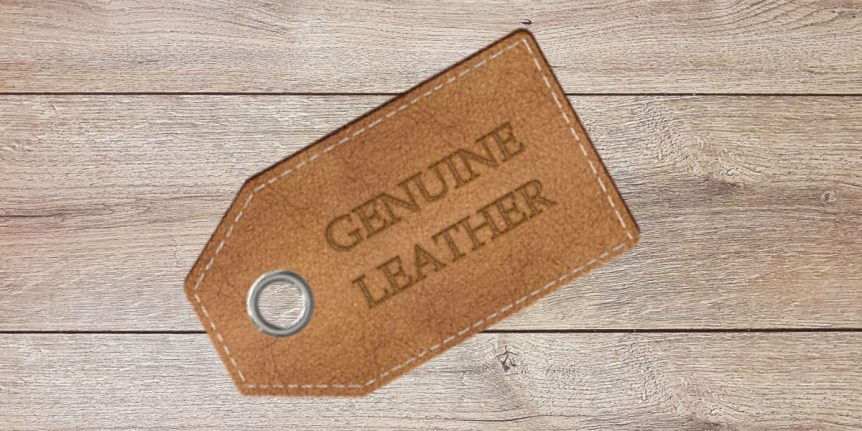 You’re used to seeing these words on the labels of leather shoes or handbags. Yet, these adjectives are also used to describe great leaders. When you are with them, work with them or are simply influenced by them, their style of leadership is often described by how it feels:

Some Leaders are Naturally Authentic.

While any leader has the potential to engender these feelings in others, those with the talent of Relator ® have a natural ability to do so and can use this to great advantage – for their own advancement as well as their teams.

People especially talented in the Relator theme enjoy close relationships with others. They find deep satisfaction in working hard with friends to achieve a goal.

Oh, sounds rather Kumbaya-ish, doesn’t it? When a leader is too close and too friendly with team members, how can they earn respect? Why would others follow them if the relationship prevented tough conversations and the hierarchical structure we count on to be effective? The title of Team Lead, Director or Manager requires a distancing and a ranking, doesn’t it?

Great Leaders Serve Those They Lead

Counting on a title to define one as a leader negates the words “genuine” and “authentic.” “Figurehead” “power-poser”, “shallow and fake” come to mind instead. Leader is earned from those led and influenced, not from a simple title. 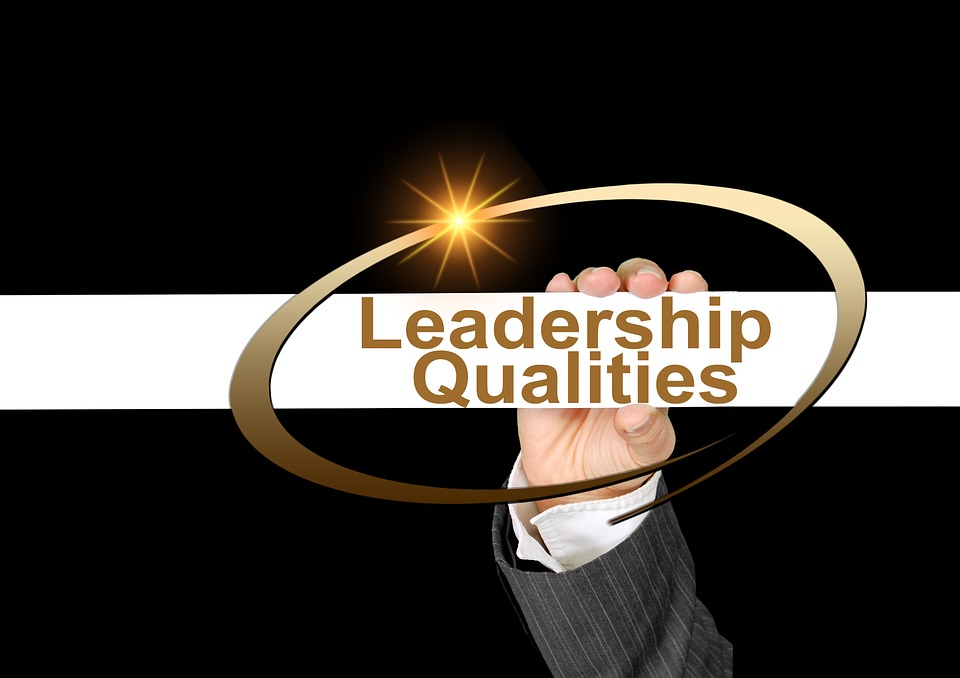 So how does Relator capitalize on this “soft skill” of being good at building relationships to be a great leader? They follow their natural inclination to learn as much as they can about those they serve. Yes, a good leader serves those they lead. They get to know the goals, dreams, fears and feelings of those around them and they aren’t afraid to share the same.

How Does Vulnerability Fit Into a Leadership Strategy?

Yes, this puts the leader at risk and makes them vulnerable. Vulnerable to others recognizing their hopes and fears, their mistakes and their victories. And this is where the magic happens. This vulnerability makes them human, relatable and someone to be trusted.

Genuine and authentic are adjectives that build TRUST! As I’ve mentioned before, while there may not be a single way to lead effectively, there is one requirement. It’s trust. After all, no one is going to follow a leader they don’t trust.

Without Awareness, Here’s What Can Go Wrong

Without awareness of the talent of Relator, the need to build deep and close relationships can cause a leader to appear to:

Relator most often appears with the talent theme of Responsibility®. And a leader without awareness of these natural talents may be the one most overwhelmed. With a duty of loyalty to tasks (Responsibility) and one to people (Relator), lack of productive management of these talents will lead to “over-serving” both people and tasks.

With Responsibility, the #3 most common strength in the population, and Relator #4, the above scenario can occur more often than one would think. Awareness of strengths, and the needs they have, allow team members to better manage energy and focus. Where are Responsibility and Relator for you?

Contrast this with the leader who values relationships and is fueled by them. What do you get?

A leader perceived as:

The Magic Happens When You Balance This Leadership Strength

With an ability to balance this strength, the leader builds teams that are loyal, focused and bent on delivering what is asked. They trust their leader to take care of them and the broader organization.

A leader who is aware of the power of their gift of relationships can be the glue that holds a team – including the leadership team – together. Their deep knowledge of those in the C-Suite can even unite a team that may be prone to the most active disagreements with each other on the direction of the organization.

Identify those in your organization strong in Relator and build teams, clients and customer advocates and a leadership team capable of working together through the lean and the fruitful times. A Talent at the Table workshop is a great starting place for the new year!