Finding Confidence in Your Understanding 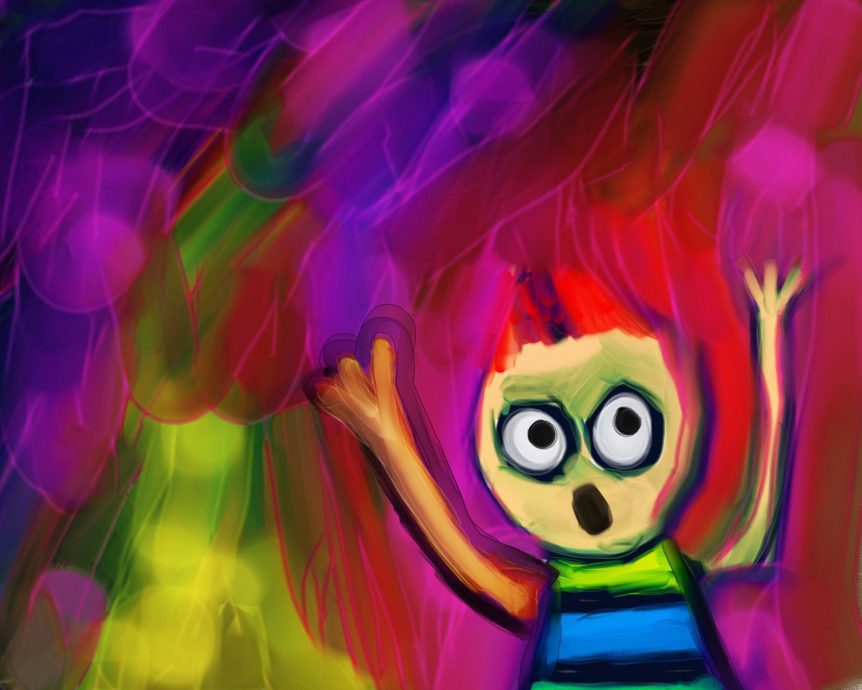 What happens when we don’t understand someone?  Don’t think.  Give your initial response.

By saying “don’t think” you likely did and came up with the “appropriate response” that we all want to give.  If the person you don’t understand is important to you, you attempt to uncover what is mysterious or confusing.  You ask questions of the other person, probe a little and search for that something they share that creates an “Ah-ha” for you.  Ah…now I get you!

The “don’t think” response, the one we don’t want to own, is to dismiss or disregard the other person we don’t understand.   It is a protection mechanism.  When something in our environment is not understood, we don’t trust it and we set up defenses.  Thank you lizard brain!

This happens in the world every day and it happens with your newly minted managers who have exponential impact.

This was exactly the case with a newly minted manager I worked with.  Confident in the skills, talents and experience that got him a seat at the table, he then proceeded to manage by having all direct reports operate in the same way he did.  He did not attempt to understand how their differences contributed to a smoothly functioning, highly productive team.  His team members became disempowered, stripped of autonomy and shifted to “task executors” no longer thinking about their role, just doing.  That is, for the direct reports that stayed.  Many did not.

The manager grew more and more frustrated.  Employees that remained didn’t think and his patience and understanding in working with them continued to deteriorate.  What this manager had not been prepared for was to see the value that others contribute, even when they do it in a way that is different.  Here we are back at the lizard brain response.  I don’t understand so I dismiss and disregard.

The saving grace for this manager was that he did care about his team and wanted things to be different.  He was shocked to learn that the approach that seemed so logical to him was the issue creating all the problems.  It took an intervention by upper management and feedback from an outside source to create awareness of the issue.  It took a big and humble person to make the change and I am happy to report that he did.

The casualties and chaos created by the promotion of this manager could have been avoided had he had the awareness that not all the world operates as he sees it.  That the contributions of the strengths of his team members was not something to fear but to embrace and be curious about.  “My way or the highway” becomes “here is the work, the outcome desired and the due date.  Go forth and do however works best for you.  I am here to help should you need it.”

Which of these exponential impacts do you want rolling through your organization?