Want that promotion? Change your mindset. 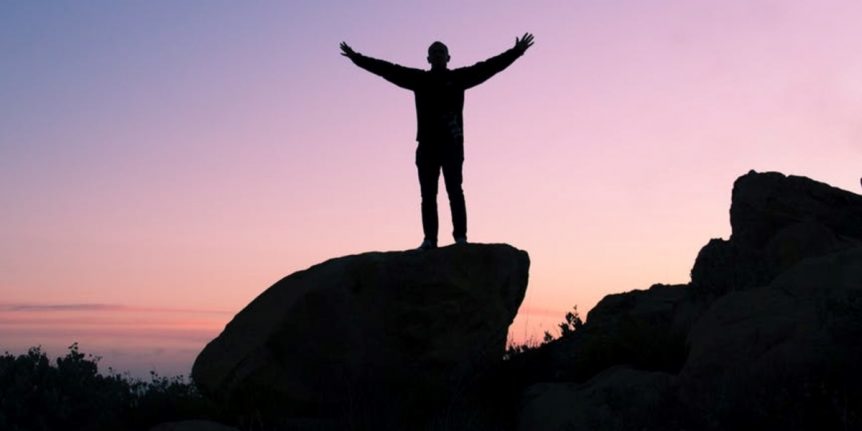 Did Two Sides of the Same Coin get you thinking? Was it an “ah-ha” or an “uh-oh” moment when you recognized that your ability to earn income is likely your greatest asset?

If you want a different experience, change your mindset.

Perhaps it was “Duh, I knew that. Why doesn’t my boss? Good luck prying an additional dime for my paycheck or professional advancement.”

You’ve come to a fork in the road. You can commiserate with coworkers and grumble until you quit or retire (eek!). Or, you can decide that you want a different experience. If the latter sounds like the more productive choice to you, read on…

A fresh mindset is just the beginning for you…

A different experience requires you to behave differently. If the above sentence is an accurate description of your thoughts about your place of work, then change your thoughts. Notice that does not say “change your work.” If you leave to work at another place, guess who you take with you? Yes, you and your mindset!

Here’s an example, one that you might be able to relate to:

A client with good performance reviews and reasonable tenure at the company was frustrated with the lack of promotion. He couldn’t see why it had not happened; after all, he was doing what was expected. He had even asked about the possibility of being promoted, but had been shut down. It just wasn’t in the budget.

Working with a coach, the client began to see that just asking for a promotion was not enough, even though it took all the courage in the world! So, what exactly was needed? A conversation about the pathway to promotion. With anxiety and doubt running high, the client requested a 30-minute meeting with his manager.

In the meeting, he expressed his enjoyment of working with the organization and how he had learned and grown. He wanted to continue that growth path but was a bit uncertain about the next steps. Could his manager help?

Sometimes, the path forward isn’t what you originally expected.

What evolved next was an hour-long conversation about the path forward. It was different than what the client expected. While there were performance metrics to be met, there were also behavior adjustments to be made.

The client needed to demonstrate an ability to approach challenges with that next-level thinking. Not just what had to get done but who could get it done. The client was a great “to-doer” and less skilled at helping others understand what needed to “get done.”

The manager, satisfied with such a great to-doer, had been happy to maintain the employee in the same place. As the conversation continued, the manager saw potential as the client shared his goals and aspirations. The two agreed to the first specific step for the client and to a meeting 90 days out to assess and continue building the path forward.

A change in mindset is great, but it doesn’t stop there.

This is not a fable, for the client or the manager. But someone must initiate. Sometimes we are fortunate to have a manager with an eye toward developing others. And sometimes that manager is just too swamped to look up. 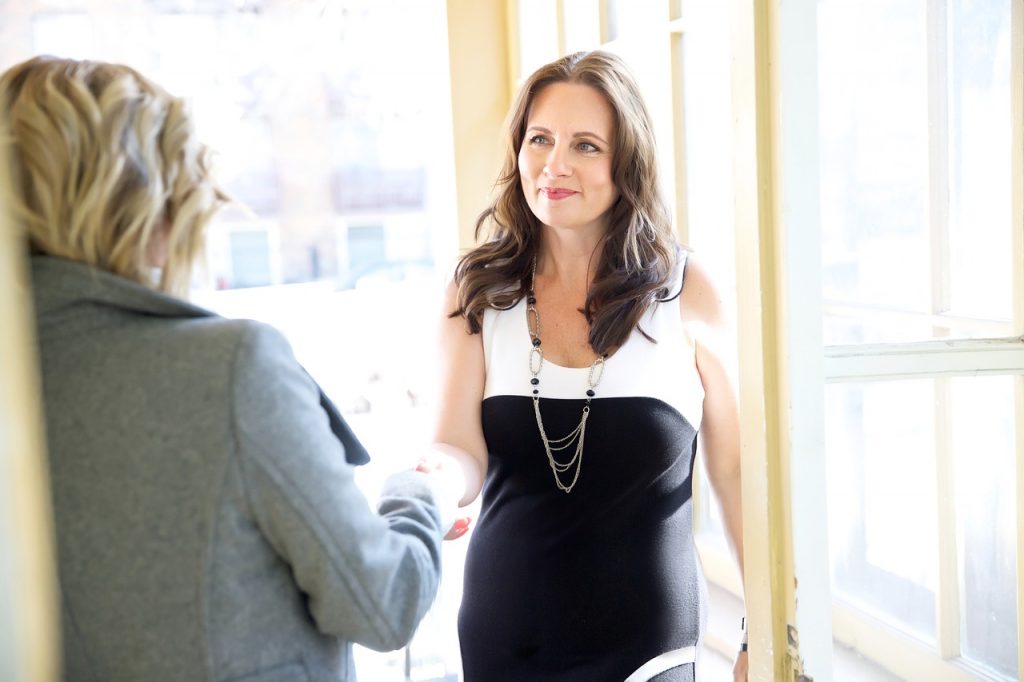 If you feel stuck, review 1-3 above. Your first small step may be the mindset change. And with that change, then you are ready for that next-level conversation with the manager.

What is that first small step you will take? Reply here.